Madelyn Cline and Chase Stokes, stars of Netflix's 'Outer Banks,' take Vanity Fair's infamous lie detector test. Would Chase consider himself a "Florida Man?" Is it true Taika Waititi influenced him to become an actor? Would Madelyn swipe right if she saw Chase on a dating app? Was she in a Chuck E. Cheese commercial as a child?

Want to stay in the know? Subscribe to Vanity Fair Magazine and be exquisitely informed ►► vntyfr.com/2RuQGW2 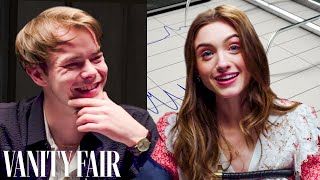 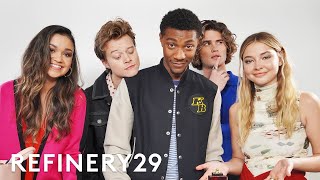 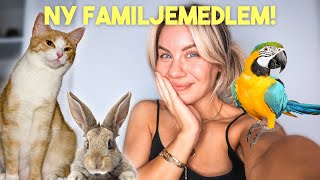 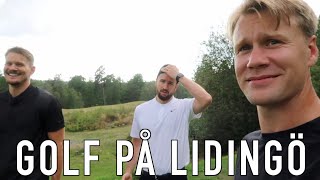 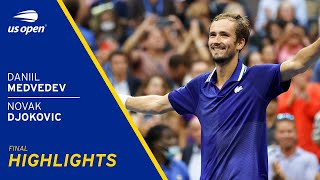 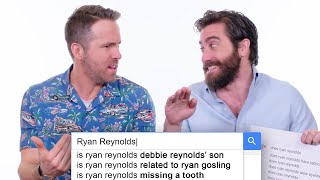